Paul Marston is from Christchurch. He was a member of the NZ open team for 7 years between 1973-81. He has won more than 50 National and International titles, including 6 international pairs events in the past 8 years. He has twice won the Cavendish Teams in the USA, he reached the semi final of the 1989 Bermuda Bowl and won the bronze medal of the 1986 World Pairs. In 1986 he was one of the five players to be nominated for the International Bridge Press Association's Player of the Year. He is now based in Sydney where he runs the Grand Slam Bridge Centre, publishes Australian Bridge Magazine and is a professional teacher and writer.

The Paul Marston books are the best selling books in Australasia amongst beginners and intermediates because they are easy to follow. Total sales exceed 500,000. Reading and rereading them is one of the surest ways to become a strong competitor at bridge. They make the perfect gift. 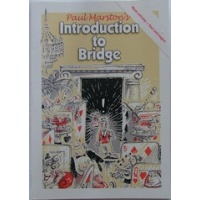 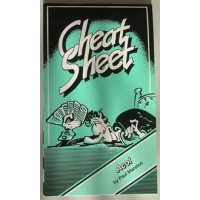 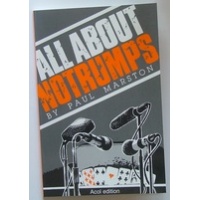 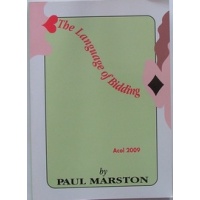 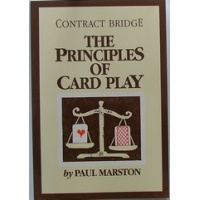 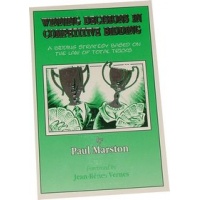 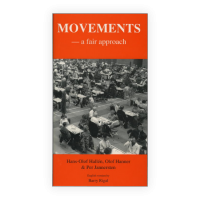 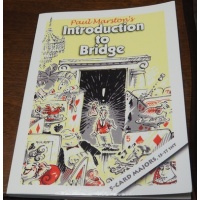 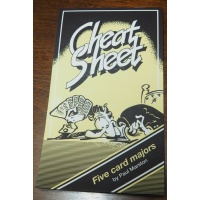 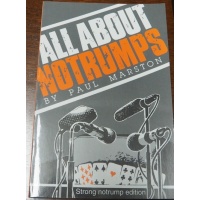 $21.00 each (incl GST) All About Notrumps - Strong NT edition- Marston 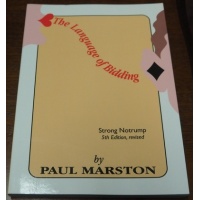 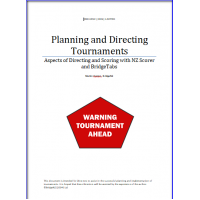 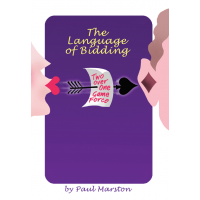 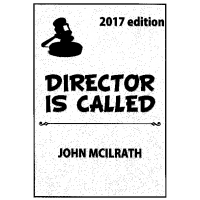 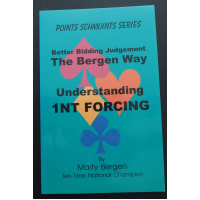 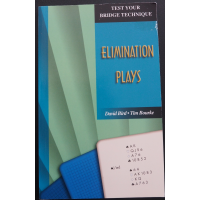 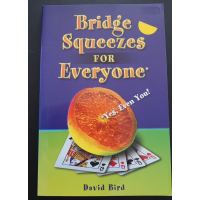 $16.00 each (incl GST) Bird-Bridge Squeezes for everyone 1 item in stock 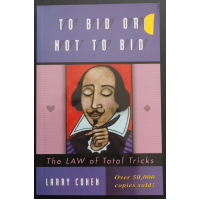 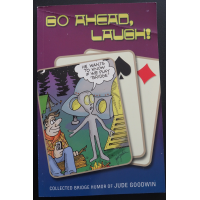 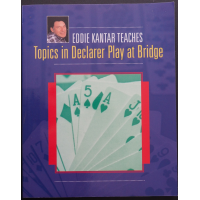 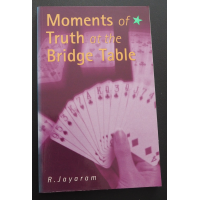 $10.00 each (incl GST) Jjayaram-Moments of Truth at the Bridge Table

The cart is empty